Kassam and Co.:
Health Canada, crack down on ‘scienceploitation’ but not on science

Health Canada has clarified its position on much-hyped injury treatments that use platelet-rich plasma (PRP). The agency now says such treatments should be classified as a drug — a change that could make PRP more available in Canada.

The clarification followed a safety notification in May that grouped PRP treatments with other cell therapies, including stem cell therapies. At the time, Health Canada said all cell therapies are considered a form of drug and must be formally approved before they can be legally offered to the public.

Following the notice, Health Canada also started to crack down on clinics that offer various cell therapies, including PRP.

PRP has become increasingly popular in recent years, in part due to publicity from superstar athletes who've used it to treat their injuries.

In such cases, the athlete's blood is collected and spun in a centrifuge to concentrate the platelet component of the fluid. It is then injected back into the injured area, such as a torn tendon.

Friday's statement from Health Canada says that as long as the PRP treatment involves blood from the patient — which isn't otherwise manipulated — and the procedure is performed by a medical practitioner, it is classified and regulated as a drug.

The key difference between PRP and stem cell treatments is that in the case of the latter, cells are used for something other than their original purpose, Health Canada said in an email to CBC News.

Spokesperson Natalie Mohamed said the update was issued after the agency received numerous inquiries from health-care professionals seeking clarity about the previous notification.

"PRP has been used in Canada for decades," she said. "Provincial health-care professional regulatory colleges accept PRP as a practise that falls within the scope of their provincially regulated medical or dental practices."

Timothy Caulfield, Canada Research Chair in health law and policy at the University of Alberta, acknowledged there had been questions after the initial notice about whether PRP should be grouped with stem cell therapies.

"The distinction makes sense from a technical, regulatory perspective," Caulfield told CBC News. "But from a broad policy perspective, it's disappointing."

He says Health Canada's clarification could make PRP more available in clinics even though there isn't evidence proving its effectiveness.

"I really hope we see the provincial regulators step into that void, and make it clear if they're offering patients something, it should be proven to be effective beyond testimonials and anecdotes," Caulfield said. "Any representation should be accurate and reflect the state of the science."

Caulfield is part of an interdisciplinary group of scientists that has issued a call to action for governments, professional associations and the World Health Organization for more regulation on the marketing of unproven cell therapies, including PRP.

CBC initially reported that platelet-rich plasma treatment is not classified as a drug by Health Canada. In fact, the regulator says the treatment meets the definition of a drug under the Food and Drugs Act.
Jul 29, 2019 11:24 AM ET

Thank you to CBC News Health for sharing this article.
To view original article Click Here 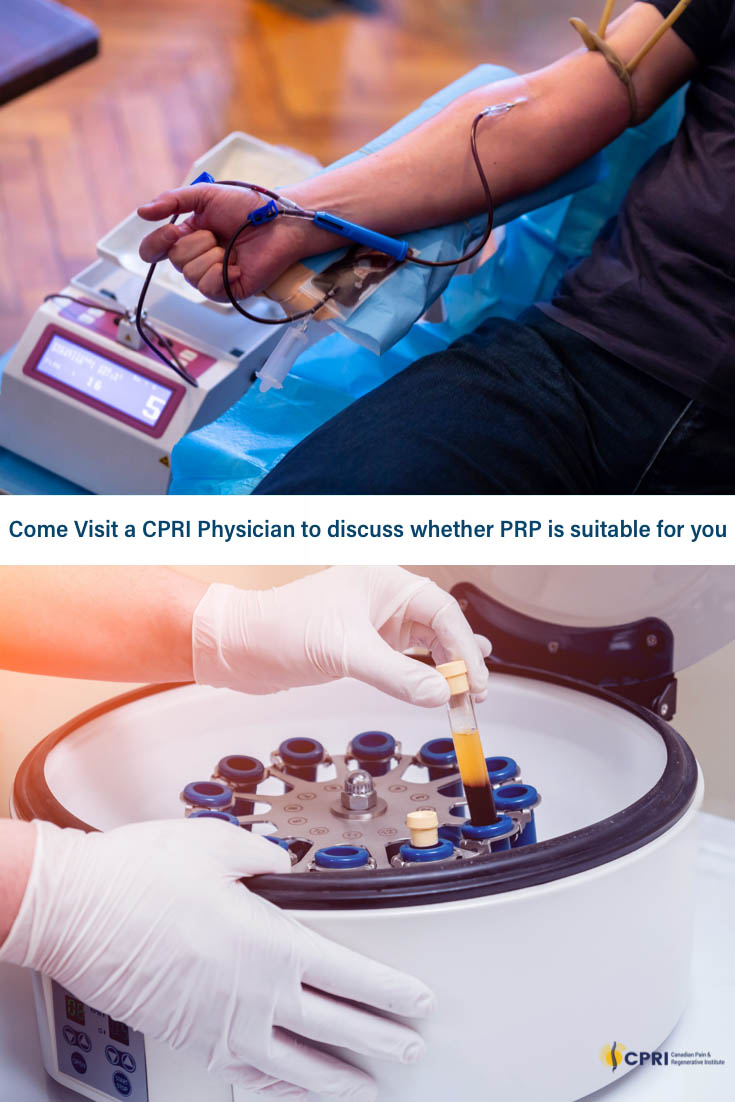